Linguo is a trustless dApp that matches freelance translators with jobs, and vice versa. There are existing services in which translation can be recruited, but none(?) that are both trustless and take payments in ETH.


The dApp has not yet launched, but the Kleros team has stated that this is because they are optimizing the contracts gas usage; 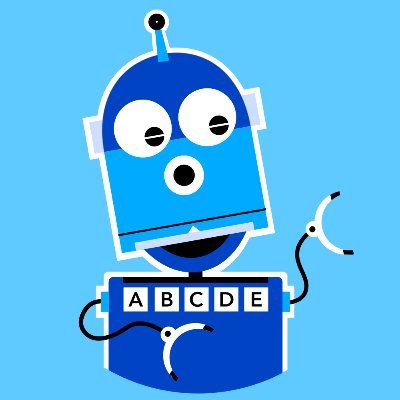 So why is it taking so long? Well, at current gas prices, using Linguo as it's originally designed might be prohibitively expensive for many users. We're currently working on optimizing our contracts to reduce gas usage. Hang tight!

This is an interesting feature because frankly I cannot read Chinese, so I would just be taking someone’s word for it if they gave me a translation.

What's the Idea and Why?

Once Linguo has launched and it is apparent that it is functioning as intended, the idea is that the DAO can vote to translate all relevant materials from English to ______. Blog posts, developer documents, the help center, etc. could all be translated to any language supported by the system.

Because we want to broaden the userbase. Smart contracts and DeFi are accessible anywhere with an internet connection, but for many the lack of fluency in English could be a barrier. We want their participation, too.

If anyone is interested please signal interest with the poll below, and chime in with any additional ideas or comments. If positive interest is signaled this will need to be put on standby for the launch of Linguo.